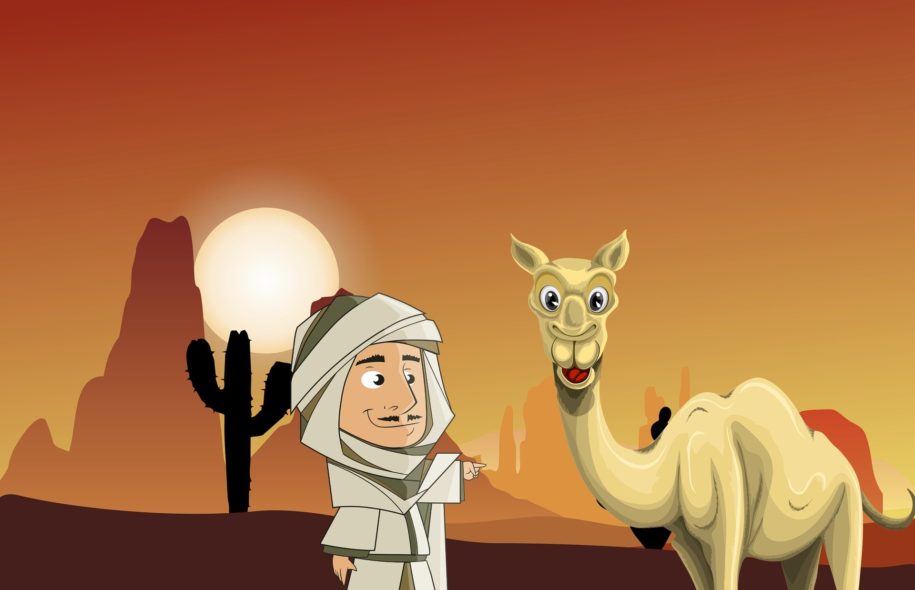 City of Dakhla in Morocco  Everything in the world develops through the opposite. And the harmony of nature and man is also based on this principle. It is in contrasts and opposites that one can know the essence of Morocco . This country contains on its territory both the colorful green peaks of the Atlas and the arid sands of the Sahara. The cities here are basically poor and dirty, but beyond the line separating the poverty of the locals, there is a small paradise for tourists, where everything is green, clean and well maintained. In the western Sahara, there is a small town called Dakhla, where the sands of the desert and the ocean meet.

This place cannot be called picturesque, but it has its own zest. The city of Dakhla did not always belong to the territory of Morocco, but today it is the center of the province of Ed-Dahab. The population here does not exceed 60 thousand, and the economy rests mainly on fishing. Dakhla has its own small port, and a shipyard also operates, carrying out repairs and technical inspection of maritime transport.

Since the main income of the townspeople is fishing, there are several fish and seaweed processing enterprises in Dakhla. Here you can hear not only Arabic speech, but also French and Spanish.

Somewhat special is the location of the city. Dakhla is located on a small peninsula washed by the waters of the Atlantic Ocean. For 40 km it extends parallel to the mainland.

Due to this geographical position, Dakhla Bay is well protected from strong ocean waves, which makes it an excellent place for water sports. Tellingly, this place was chosen not only by surfers, but also by pink flamingos – they can be observed at sunrise, at low tide.

Among the fauna in Dakhla Bay, you can also find the world’s largest population of monk seals, and its waters are home to rays and humpback dolphins.

The city of Dakhla in Morocco cannot be called rich in sights, as tourists come here for several other purposes. Among the significant places in the city are the Catholic Cathedral and the military fortress, which were built back in the days when Dakhla was a small settlement of Spanish colonists. The attention of travelers is also attracted by the stele on the square in the city center.

This architectural structure reflects the shape of the peninsula on which the city of Dakhla is located.

However, despite such scarcity of local attractions, the city is regularly visited by outdoor enthusiasts. Dakhla is a great place to ride anything that involves sliding on the water.

Kitesurfing, windsurfing, and all sea sports are world-class here. Points for skiing are located a few kilometers from the city. In such places, without fail, you can find kite stations. Here you can rent equipment, and you can also rent a bed in a small wooden house.

The smooth waves in Dakhla Bay are ideal for beginner riders. In addition to the surface of the ocean, they also ride on sand dunes.

Fishing is also a popular entertainment in Dakhla. A type of fishing such as surfcasting is common here. This is fishing directly from the beach , in close proximity to the coastline.

Perhaps the most popular and the only four-star hotel in Morocco in Dakhla is the Sahara regency. Here, most of the rooms offer scenic views of the lagoon, and guests can enjoy a sauna, several types of massages, a panoramic bar on the hotel terrace, an outdoor pool and many other entertainments.

The Dakhla Attitude is the perfect place to stay in the lagoon. It offers 4 types of accommodation, among which you can find the perfect option for both outdoor enthusiasts and tourists with children who value comfort.

As for restaurants, Mediterranean cuisine prevails in Dakhla. Of course, traditional Moroccan dishes can also be found, but the basis of the diet of the locals is seafood. Among the establishments of the city are Villa Dakhla, La Maison Du The Restaurant Dakhla, Cafe Restaurant Samarkand, Casa Lola

Since Dakhla was once annexed from Mauritania, you should be prepared for frequent document checks.

Although the Mauritanian border is as much as 500 km away, and outwardly the city seems quiet and calm, it is worth paying increased attention to various kinds of things related to these factors. Of course, local misunderstandings do not concern tourists, but you should not be in the center of the conflict either.

Upon arrival in Dakhla, all information about tourists is carefully recorded – the purpose of the trip, period, place of residence, place of work, etc. In order to avoid unnecessary conflicts and absurdities, it is better to immediately provide this information without hindrance.

Also, do not agree to the help of dubious “friends” in finding transport or other intermediary services for a fee – most likely, this is a common scammer who will hide with your money.

If you decide to drive to the Mauritanian border, it is better to refuse this idea. You will have to overcome more than 5 roadblocks, at each of which you will be interrogated in detail about the purpose of the visit, occupation and other details. Of course, they will miss, but you will also have to be nervous a lot.

How to get there?

The easiest way to get to Dakhla is with an air connection. International flights most often occur with a transfer in Casablanca , and the only inconvenience in this case will be a long wait for the next flight – from 10 hours.

Among other things, the peninsula on which Dakhla is located is connected to the mainland by highways, so you can also get here by car or bus. From the city of El Aaiun, you should drive along the N1 highway, the journey will take a little more than 6 hours 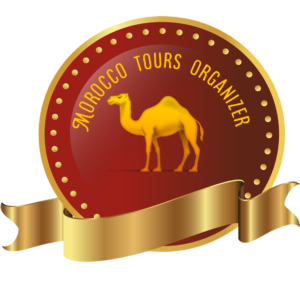 We look forward to your contact with us to customize your own trip to Morocco.
Read more